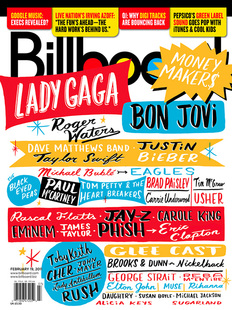 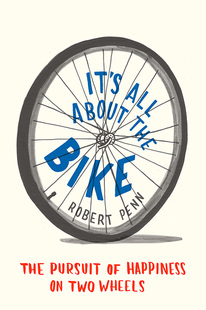 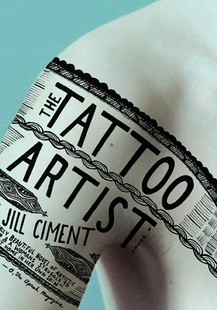 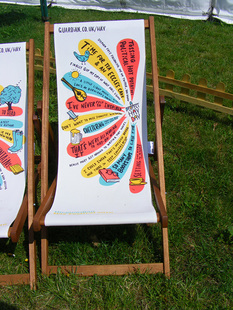 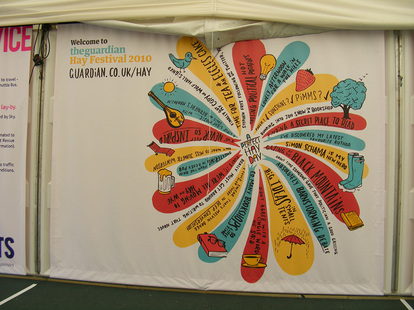 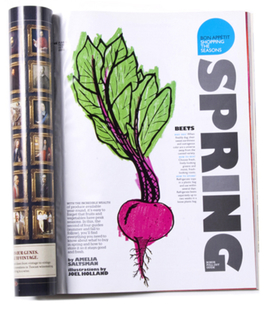 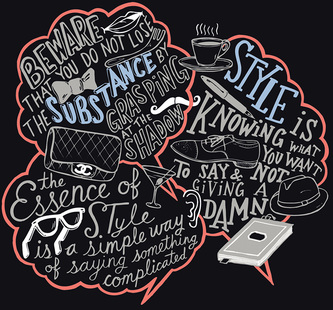 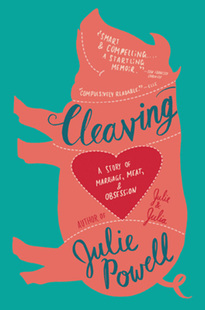 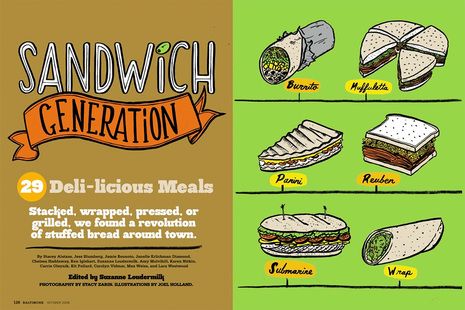 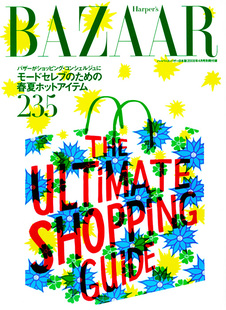 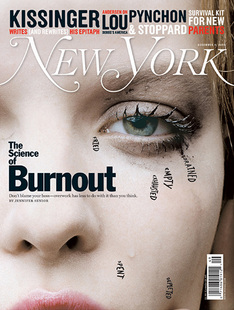 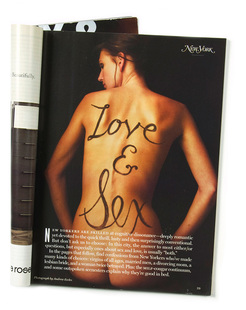 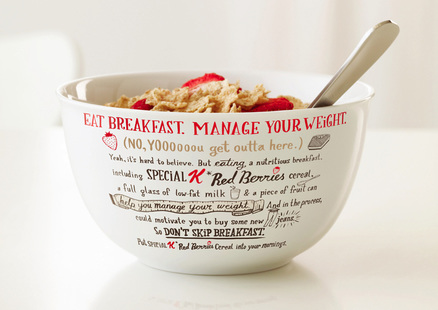 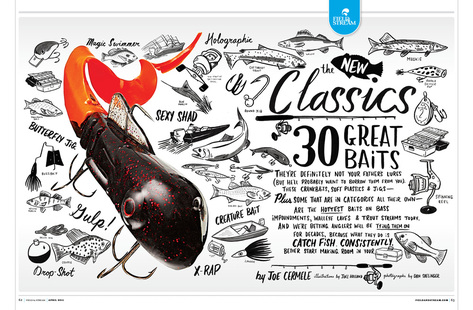 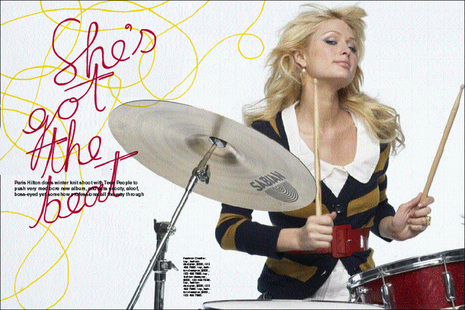 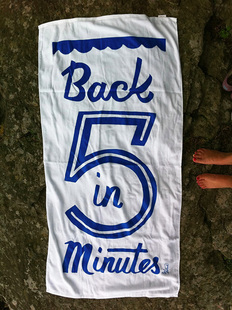 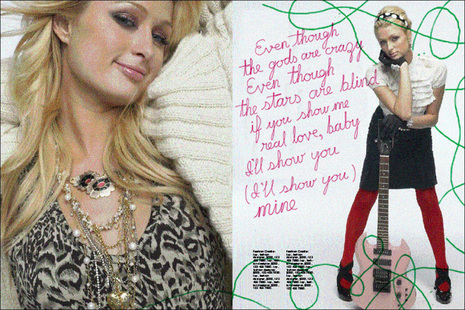 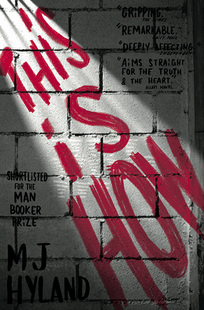 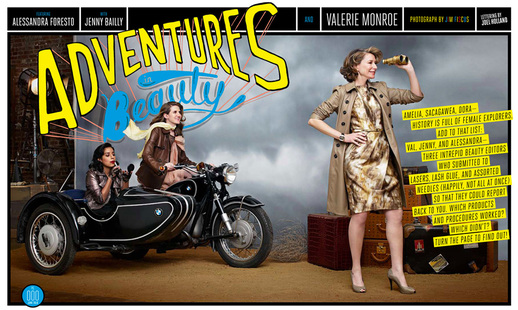 New York based Joel Holland describes himself as a former point guard and amateur pizza maker, I think its clear to see that he is also an internationally acclaimed illustrator and designer in his own right.
Joel's persuasive up-beat illustrations, designs and typography have been featured in countless publications, advertising campaigns and magazines worldwide.
He is currently enjoying an increasingly diverse client list with commissions from New York, London, Paris and Tokyo.